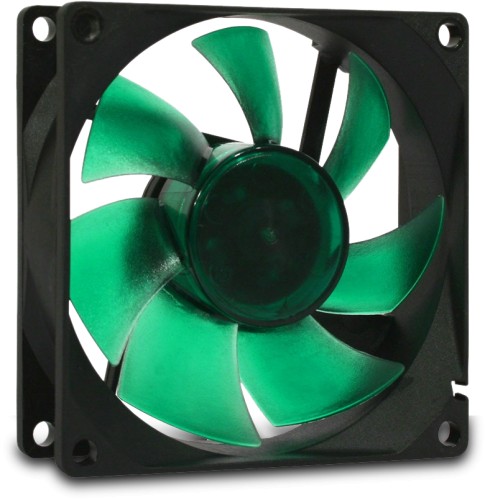 The Nanoxia Deep Silence fan series have been optimised for very low noise operation. The fan frame and the impeller were developed in the wind tunnel allowing them to be optimised in many tests.

The impeller design of the Deep Silence Nanoxia fan has been perfected over many years of development. It allows the best possible compromise of efficient air flow rate and the lowest possible noise level.

The Rifle bearing of the Deep Silence fans meets the latest standards and is of the highest quality. The high-quality bearing results in a particularly high life expectancy of at least 80,000 hours, and a very quiet cooling fan operation - especially at low speeds - is guaranteed.

Unless a fan controller is available, the power and speed of the Deep Silence fans can be customised according to your individual requirements, using the included 7-volt adaptor cable. 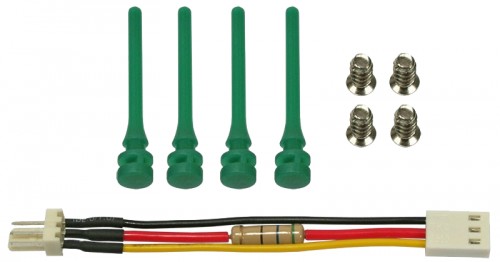 “Quick delivery of a good product. Good communication on the order.”